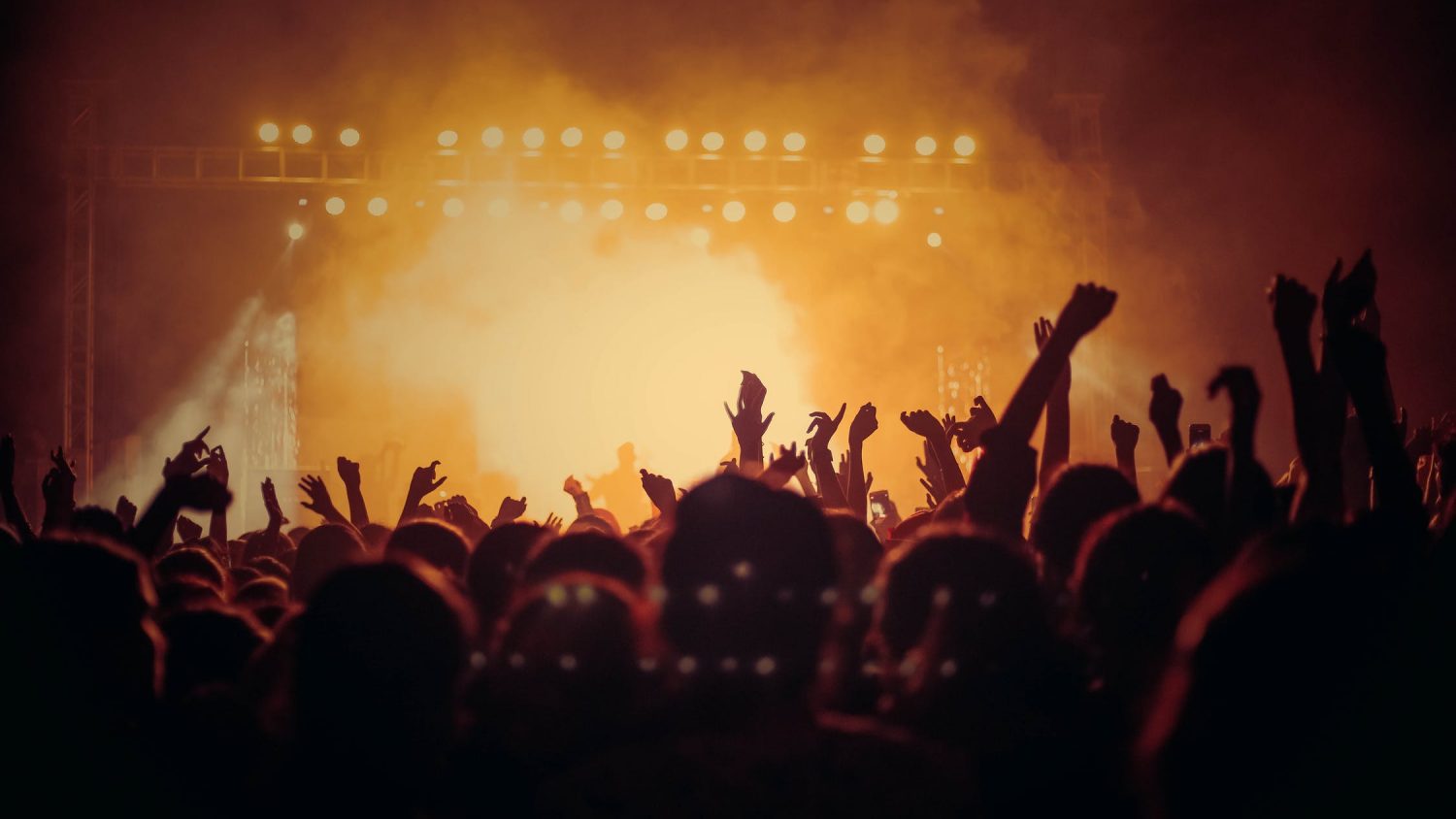 Country music is a blend of traditional music developed primarily in the Southeastern United States and the Maritime Provinces of Canada, but also in Europe as in Ireland or the North of the Netherlands. Country evolved quickly in the 1920s1 and remains very popular today. Different variations of the genre have also emerged in other countries such as Australia.

Rhythmic or trailing, sentimental or moving, the country has its origins in folk music imported from Europe – particularly Celtic – as well as in the Christian musical tradition that meets the influence of the gospel style of American blacks. It is therefore a style of music whose origins are multiple and deeply intertwined