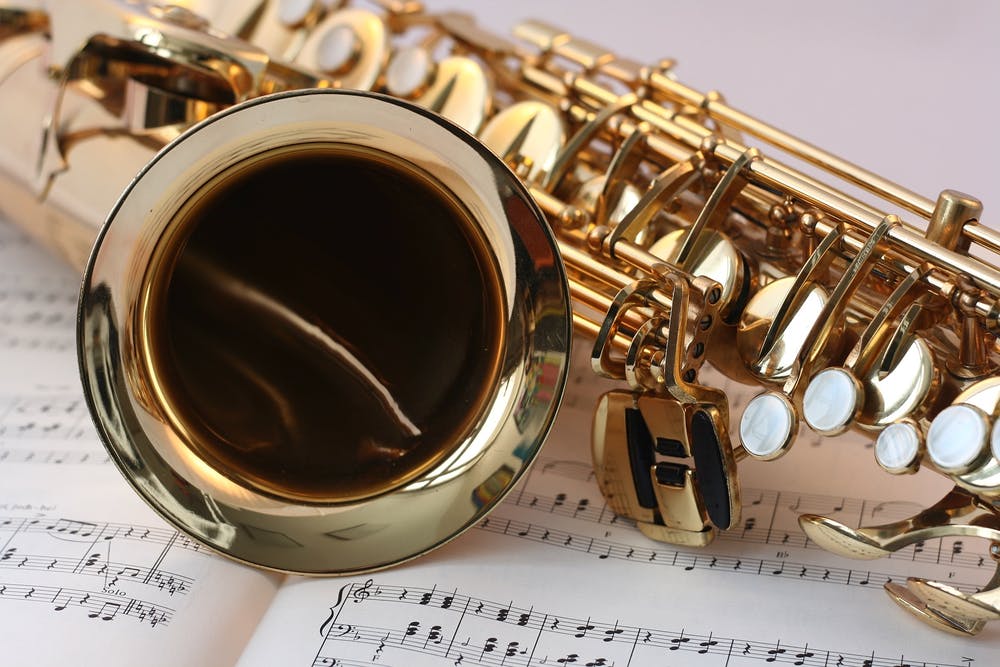 Jazz is a musical genre originating in the Southern United States, created in the late nineteenth and early twentieth century within African-American communities. With more than a hundred years of existence, from ragtime to contemporary jazz, it covers many sub-genres marked by a legacy of Euro-American and Afro-American music, and designed to be played in public.

During the twentieth century, jazz gained wide popularity beyond the borders of the United States and spread throughout the world, giving birth to many styles and sub-genres in different countries and regions. The first forms of jazz appear in New Orleans and Saint-Louis as early as 1910

Jazz is sometimes summed up as the encounter between African music, imported into the United States by slaves, and the classical European repertoire. A fusion of the songs and rhythms of the black peoples with the harmonic modes of the whites.

But jazz is born of all music, as it has continued to evolve and absorb other genres throughout its history. If we find well in the jazz, and in particular in that of 1920s, the trace of the negro spirituals

admin
1
Rap is a cultural and musical movement rooted in hip-hop, having emerged in the early 1970s in ghettos in the United States. Rap is...