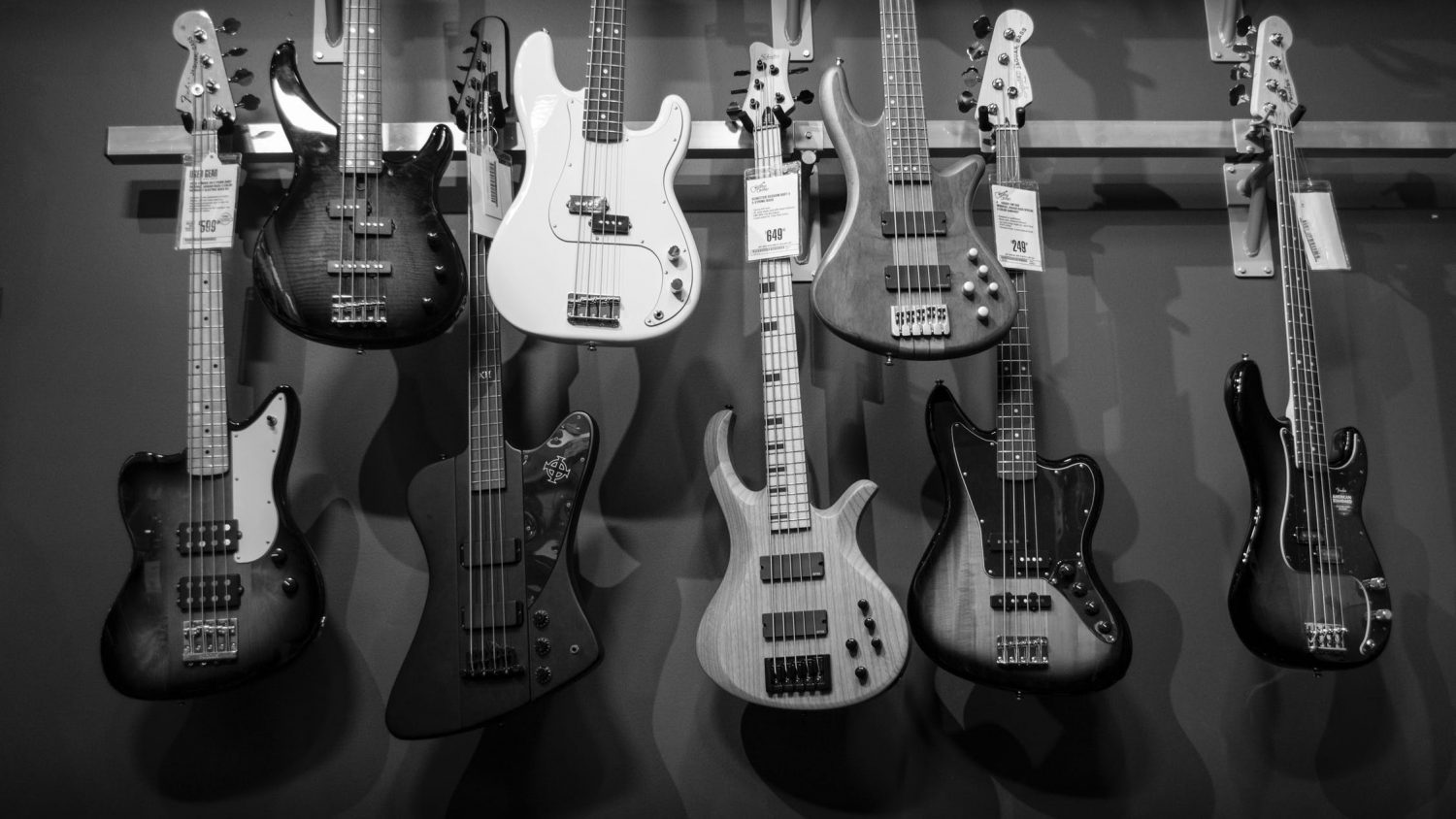 Rock has also incorporated elements from other genres including jazz, folk, blues, and classical music. The term “rock” is today used as a generic term including artistic forms like pop music, soul music. Its cultural influence is now prominent in the music industry, and is also diffused in other arts (cinema, comics, fashion dress).